Switch to the dark mode that's kinder on your eyes at night time.

Switch to the light mode that's kinder on your eyes at day time.

I want you to think about almost 35 years ago when Apple’s co-founder Steve Jobs was explaining the importance of computers in the lives of ordinary people. He told in a 1985 interview, that the computer is the smartest and amazing tool we have ever seen.

A computer can be a communication tool, a writing gadget, a fast calculator, and an artistic instrument which can just run by giving a few instructions or software to work from. This was the time when the computer was out of reach of many people and only a few people had to reach the computer.

People were not completely understood the power of the computer. But Steve Jobs had a vision of what they hold for the future. Steve jobs made four predictions in 1985 about the computer.

Those four predictions are following. 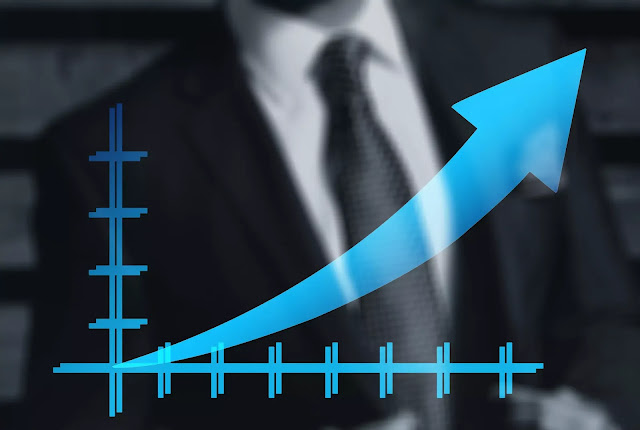 1-Computer will be a friendly tool at home:

Previously, computers were used only for the purpose of office work, use for business calculations, or for education in schools and colleges. People had no idea at that time that there is anything else that can be done with the help of computers.

In the interview, Steve Jobs said that with the help of computers you can prepare files and documents much faster and of good quality. But there is a lot you can increase productivity by feeling free from menial work.

Steve Jobs introduced the idea of using home computers for doing business-related work at home or for running educational software for everyone. He said that with the passage of time computers will become the essentials of most homes.

It means the one prediction of Steve Jobs was true. You can now see that computer has become very common nowadays. Almost all homes have a computer for their personal use or for business work. The demand for computers increases day by day.

2-Computers will be used for better communication:

According to Steve Jobs, the most compelling reason for people to buy a computer will be linked to a nationwide communications network. In 1985, Steve Jobs made a prediction and after four years in 1989, Tim Berners Lee developed a system known as the world wide web.

ARPANET was the project in which the long-distance communication network for computers had begun decades ago. It was an academic research project and it was closed in 1990. U.S military found this and it became the foundation of the modern internet.

Today, everything is linked to the internet and this driving trend is known as Internet connections. You can communicate with others with the help of the internet.

3-A mouse will be attached:

You may not believe but computers were not always operated with a mouse. Instructions and commands were given with a keyboard before Apple introduced the Lisa and the Macintosh that featured a mouse as well as a graphical user interface.

He explained that it is much easier and efficient to perform functions such as cutting and pasting with the help of a mouse. With a mouse, users can click through the visual actions and drop-down menus.

4-Few companies will be producing hardware:

This was the one prediction that proved wrong. In 1985, Jobs predicted that there will be few selected companies that will be manufacturing computer hardware and many will be working on producing software.

He said in his interview that in terms of supplying the computer hardware or computer itself, it will come down to Apple and IBM. More companies will be focusing on the software and there he expected a lot of innovation.

He did not expect to be more companies that would be producing computer hardware. Today, hardware brands like Samsung, Dell, Lenovo, and HP are all fighting for their share in the market.

Whereas, Microsoft held a grip on the computer software market that in 1998, the United States filed an anti-trust lawsuit to investigate Bill Gates company for holding a monopoly.

What do you think?

Get the best viral stories straight into your inbox!

Unleash your creativity and share you story with us!

Hey Friend! Before You Go...

Get the best viral stories straight into your inbox before everyone else!

Close
Send this to a friend